A Fathers perspective of a huge family, finally….. 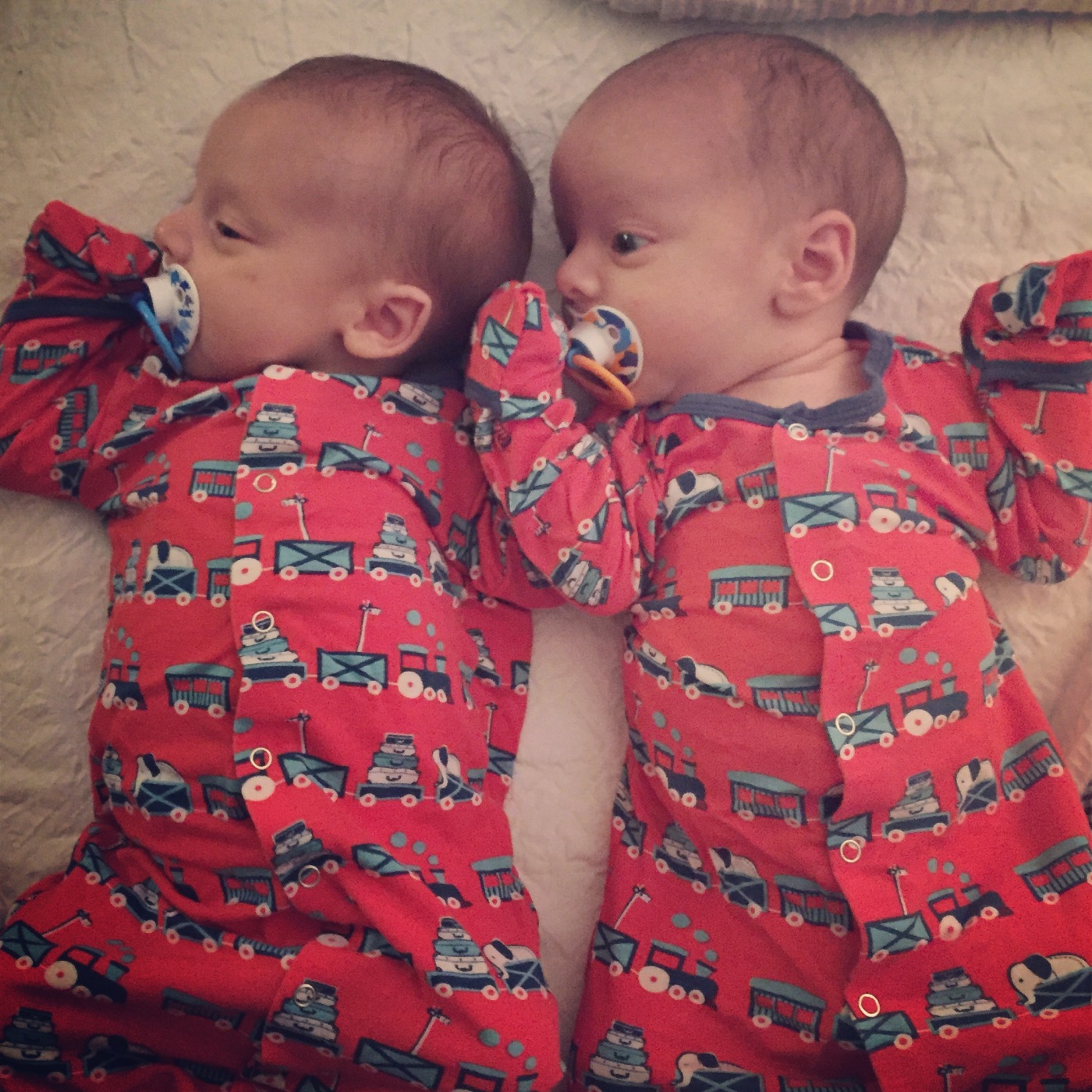 Wow, we blinked and there went 2 months and a bunch of big family events. I feel like I haven’t written in quite sometime and I must admit I missed it, when I had time to think about it! What an absolute blur life has become as of late, even with the social calendar all but canceled. The office remodel is nearly complete, the dreamboats turned 2 months, we celebrated a decade together, oh and there was Thanksgiving to top it all off, whew.

10 years…one full decade is quite an accomplishment and it is hard to fathom that we envisioned all that would occur in that time.  Lets see, we graduated dental school, completed a residency and fellowship, had a son, bought a practice, had a son, had another son, bought another practice, merged the two, remodeled the office, and had two more sons (at once!).  For most people, that would be a full LIFETIME and we are just getting started!  I must reveal that with all the moving parts that engulf our life, there is no one I would rather take this roller coaster with then my super woman.  Thank you beautiful for an amazing 10 years and a fun-filled beginning of decades together, this will be very interesting in the coming years.

2 months….The dreamboats are now 8 weeks old, which is unbelievable.  It seems as if they have always been with us.  It is a weird metaphysical feeling that this family always had them with us even when they were but a thought.  I love them more than anything, and knowing that this is it has made me relish every little thing.  They get rocked a little longer, talked too a little more often, and definitely kissed on more than any babies on earth.  They truly are amazing and going out with twins has been a blessing for sure.  I think we really thought life would be impossible before they were born, but it all just falls into place.  I tell people all the time that life with 7 kids is not as hard as one would imagine, the more kids you have the easier it gets.  Yes, that sounds as if I have skipped a few doses of my medication and need to be committed, but I stand by that statement.  The machine runs smoother as each family member learns their role in the family and starts accepting those responsibilities.  They come to realize, if they don’t do it no one is coming behind them to pick up the pieces.  It all just works!

Tonight we went to a celebration of a dear friends birthday.  She is turning over another decade and she came to me to ask why I had not written for a while.  She was half-joking because she knows what our life looks like right now, but I smiled inside.  I started this blog to give a fresh perspective of life through a dads eyes, but also as a “therapy” session for myself.  Tonight I realized that people actually read it and appreciate the words, and that means a lot to me.  So to the birthday girl, cheers and thanks for your friendship and the small words that you had no idea meant so much.  I hope you had a blast at you party!  There will not be a long hiatus to the next chapter in this saga.

Father of soon to be 7 sons and the luckiest husband alive. Family is king, love cures all, and never skimp on food! Carpe diem and bon appetit....

One thought on “Thanksgiving….Anniversary….2 months old….and life rolls on”